I recently found at an antiques fair a very old photo album with un-named photos. On the second page was written Gertrude Catherine Wade. I have researched & found that she died as a baby and that her parents were Bridget Tully and John Donald WADE.

Bridget Wade is buried at Farina having died of heat exhaustion on 22.1.1896 when five deaths were reported from extremely high temperatures. John may have remarried and moved to Broken Hill. I believe that the Wades were from Burra and perhaps the Tullys were from Semaphore. I am interested to know any history on the families so that I might be able to give the album to the family that it belongs to. 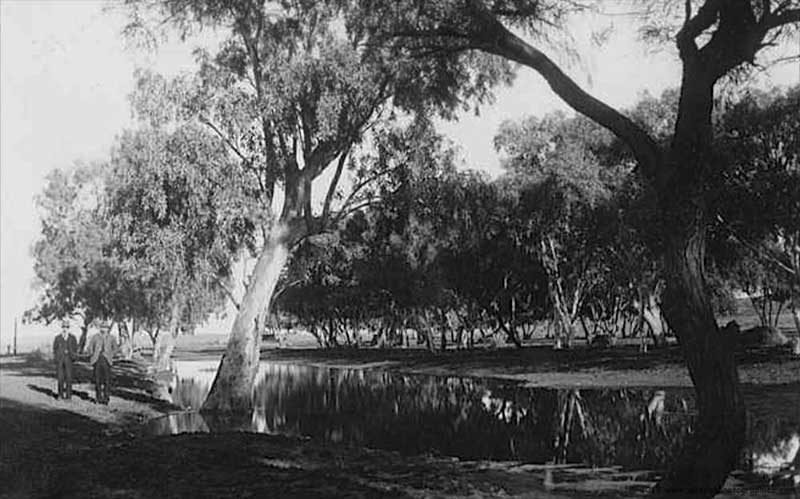