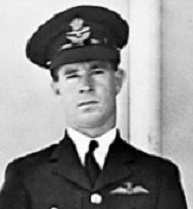 John attended St Peters College in Adelaide prior to returning to Farina to work with the family in Bell’s Store.

His story is out of the ordinary, and it’s conclusion, even more so.

John was borne in Adelaide on April 25th 1916, to Jack and Eva Bell. Jack, with his brother Richard, took over what was Mansfield’s Store at Farina. The store was renamed Bell’s Store, and by the 1930’s, had become the centre of the town.

John attended St Peters College in Adelaide as a boarder from 1931 to 1933. John’s housemaster was  Lt Col John Holroyd Hill so served with distinction in the first world war.

No. 10 Squadron, Royal Australian Air Force was formed at Point Cook in Victoria on July 1 1939. At the end of July, a small number from the squadron was sent to the United Kingdom to collect and train on new aircraft, and then fly them back to Australia. On the outbreak of World War 2 on October 7 1939, the Australian Government ordered the squadron to remain in the UK to assist the war effort. John was posted to that squadron.

No. 10 Squadron RAAF’s role using Short Sunderland flying boats, was to locate and destroy German submarines and engage in air-sea rescue. In June 1940, it was given another task. The Admiralty requested that an aircraft and crew from the squadron be made available immediately for a secret mission. John Bell volunteered for the mission.

The mission was so secret, that none on 10 Squadron”s base knew where the aircraft was going or why. Only John and his crew were briefed.

At about 11.00pm on June 17th, the Duty NCO was instructed to see that a Walrus Amphibian aircraft was prepared for the mission. He was to see that an armourer fixed a gun in the rear hatch. He was also to brief a nominated Wireless Electrical Mechanic who understood the radio set, but had never operated one in the air. He gave the operator a quick course in operating the set, and also a quick gunnery course.

The Walrus did have a “sort of ring” for mounting a gun – but no gun. So a gas operated Vickers Machine Gun was borrowed from a Sunderland aircraft. It didn’t fit, so a rough modification was made.

John took off with his quickly selected crew at about 3.00am on June 18. They were expected back after dark the same day. Nothing further was heard from the aircraft.

The above text is an extract from research papers provided by Lindsay Gould.

The information in this profile of John Napier BELL was compiled by Farina Restoration volunteers Mark Roberts and Emily Richardson. 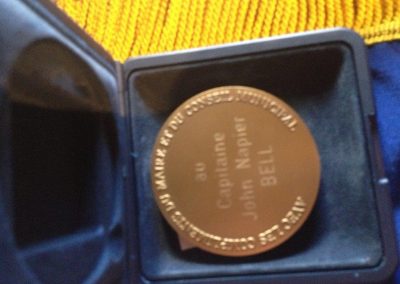 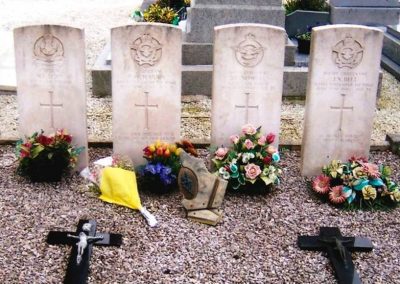 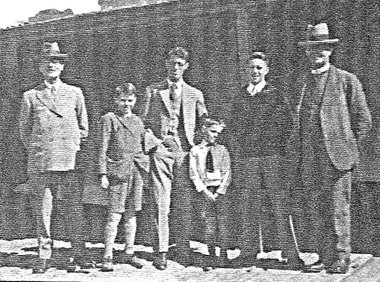 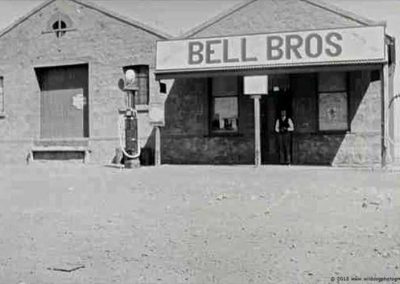